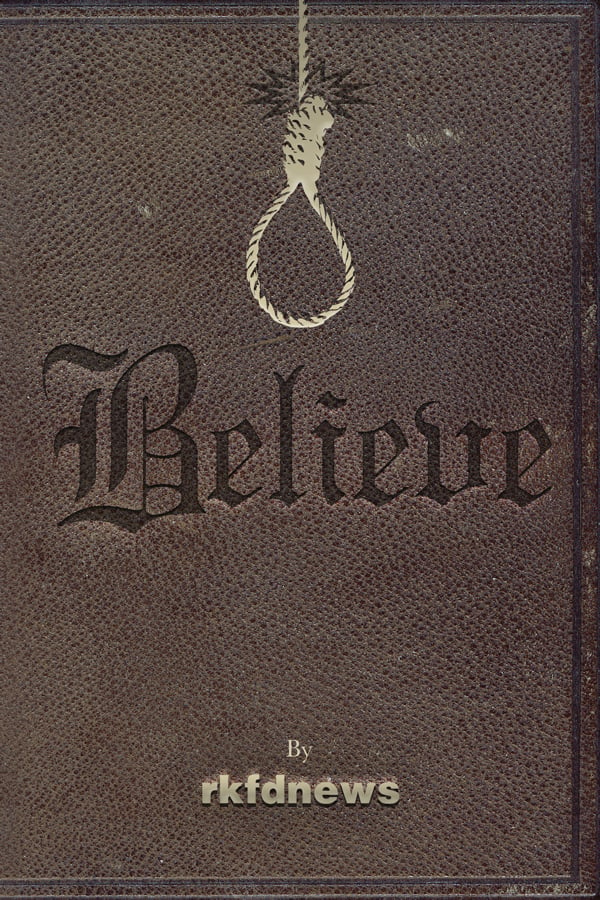 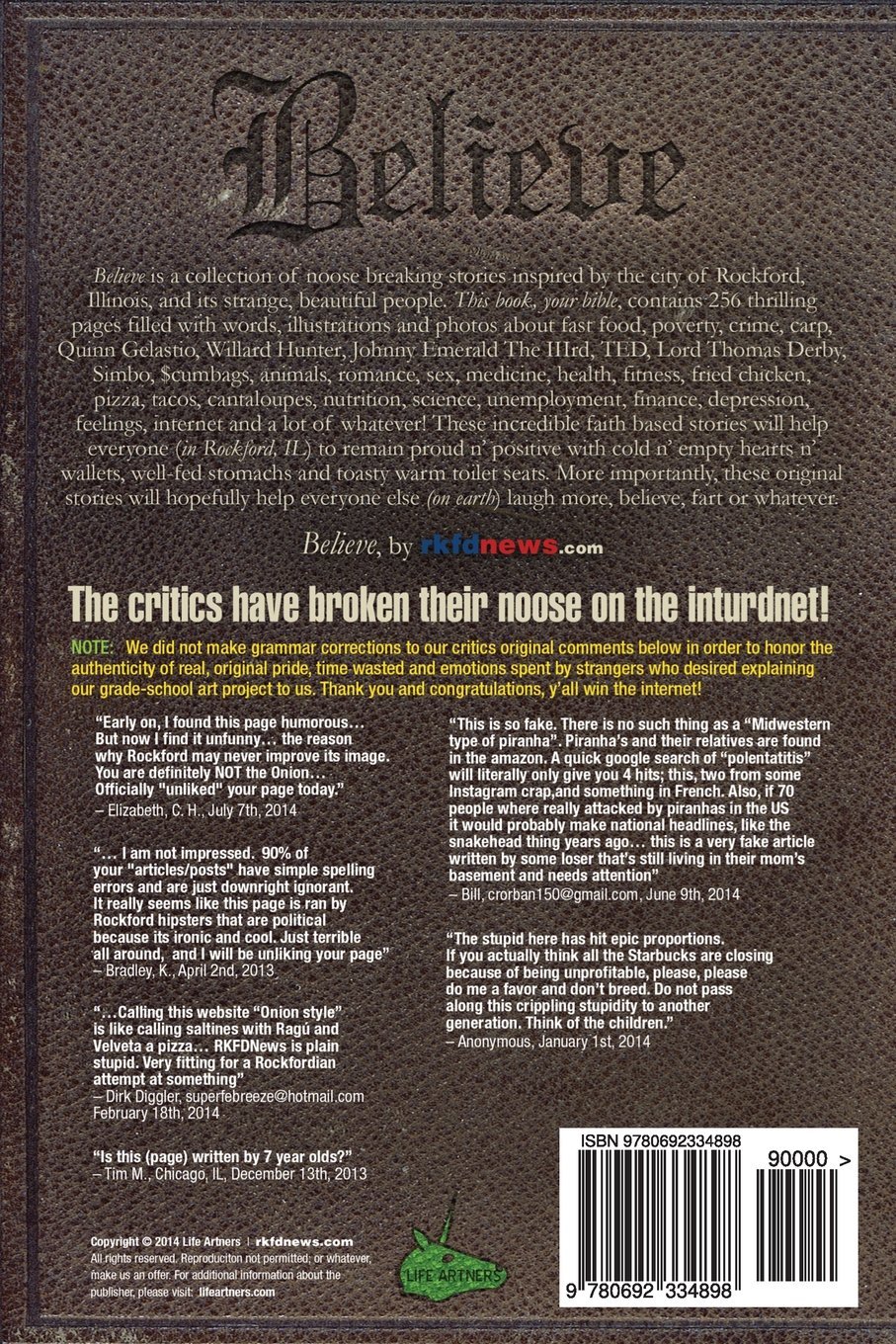 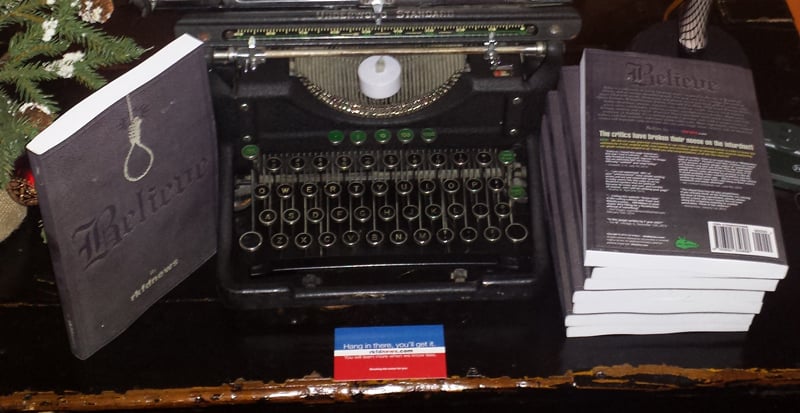 2017 2nd Edition Series (numbered and dated)
Signed by Andy Whorehall— the book's illustrator and contributing writer.
I throw in random original art from my home studio. Stuff you can sell on ebay for tons of money after I'm dead.

NOTE: The First Edition 2014 series book and prints I sold through my gallery store are sold out. Extra prints that were bundled up with each book are gone, too. Also—Amazon Prime and Barnes and Noble has this book for much cheaper ($19.99), unsigned and without weird art from me.